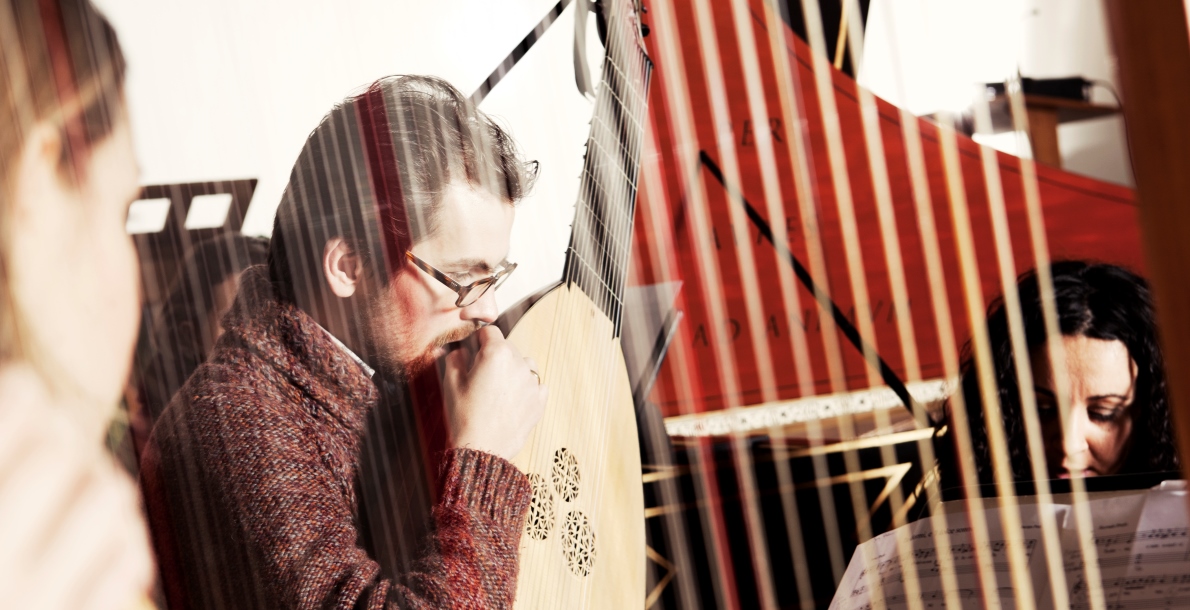 Born in Valencia, she studied guitar and singing in the Conservatorio Profesional de Música of that city. She proceeds her studies in the Conservatorio Superior de Música “Joaquín Rodrigo” of Valencia. She performed at the Palau de la Música de Valencia in the project “Me llamo Mozart”, singing W.A. Mozart arias from “The Magic Flute” (Queen of the Night and Papagena), “The Marriage of Figaro” (Susanna) and “Don Giovanni” (Zerlina).

She also performed “Amahl and the Night Visitors” by G.C. Menotti, and “Suor Angelica” by G. Puccini, in the role of Suor Genovieffa.
After being granted a scholarship by the Institut Valencià de la Música, she moves to The Hague to further her studies at the Royal Conservatory, where she has completed a Master’s Degree in Early Music Singing, specializing in early Baroque Italian music and reviving the original performance practice of self-accompaniment with the theorbo.
She has studied singing with Rita Dams, Michael Chance, Jill Feldman and Peter Kooij, and theorbo with Mike Fentross and Joachim Held. 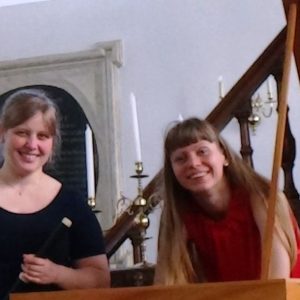 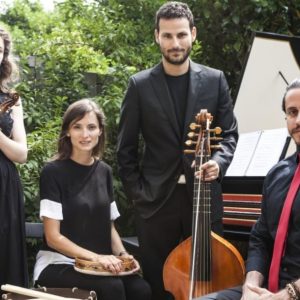